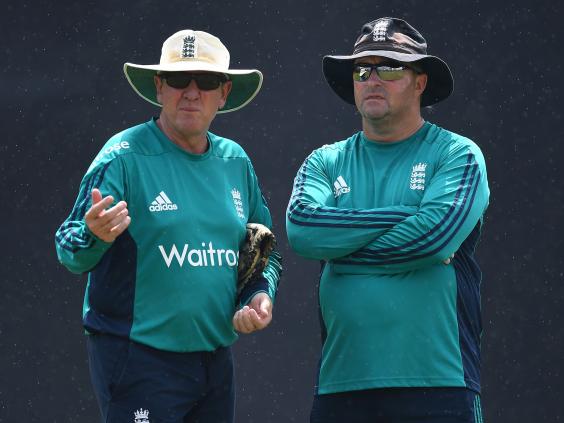 Embarrassing details have emerged revealing that England Head Coach Trevor Bayliss and assistant Paul Farbrace missed the flight back to London following the completion of England’s recent tour to India.

Sources close to the team have explained how a frantic search for the two men revealed nothing in the final moments before departure and they were forced to fly back to London without them.

A full investigation following the incident has revealed that both coaches were tied up in the airport gift shop. 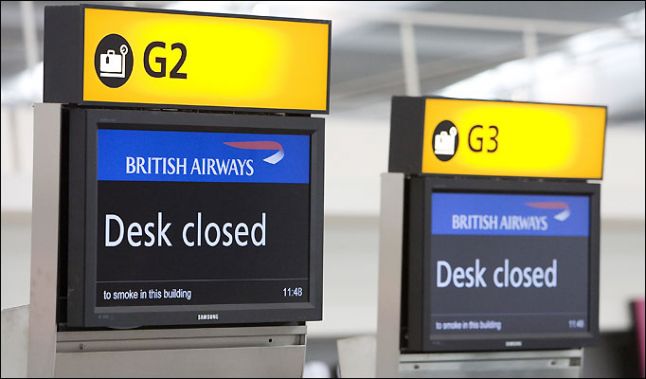 After a lengthy interrogation from officials at the ECB it was discovered that Bayliss and Farbrace were desperate to ensure they brought something home from the 3 month tour and, in their search, lost track of time.

“Having promised the ECB management silverware, after a hopelessly unsuccessful trip I think they were keen to make sure they didn’t come home empty handed” explained one source.

It is rumoured that England player of the series, Joe Root made attempts to offer the two men his trophy from the tour but neither were having any of it.

Having assembled a collection of duty free gifts, including 2 small silver goblets, the pair finally returned home on a flight that evening. 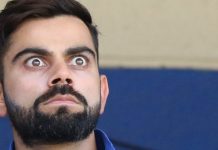 Test yourself on our Big Cricket CRICIQUIZ!! 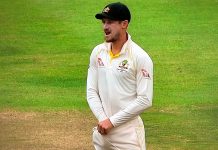 Delivering googlies from the world of sport. Played with an entirely satirical bat!
Contact us: contact@cricileaks.com

Oval to be ‘re-shaped’ in controversial new sponsorship deal.